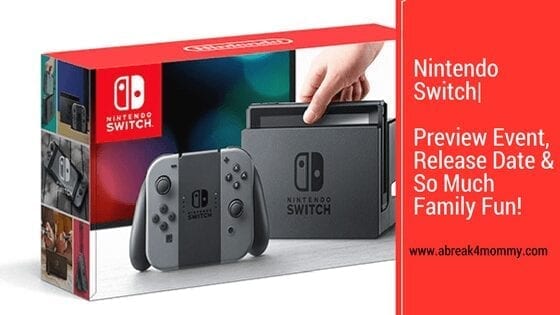 Nintendo Switch is set to launch March 3, 2017. My family and I were invited to preview the system this past Saturday in Chicago before it launches and we had an absolute blast. If you follow me on Facebook, you were there for a live sneak peek inside all the action. I love bringing my readers along when we have a chance to attend preview events.

Nintendo was very welcoming to our family especially my 2 year old son Carter. I initially thought he would be out of place, but staff helped him fit right in. They set him up with a new racing game, Fast RMX and he was amazed. They showed him how to use the controller and navigate the screen he had a great time. I let him win of course.

A Look At Nintendo Switch

The controller on this gaming system is a little smaller than most and it is one of the best features in my opinion. I was sharing with my husband on the way home that the controller is very comfortable in both the console mode and handle mode. With other systems my hands tend to crap up and I have a harder time holding the entire controller, which reduces the amount of time I want to play. That definitely isn’t the case with this system. 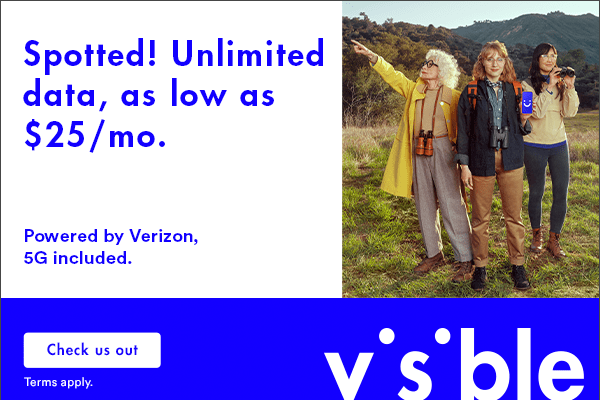 Trending
Get Unlimited Data with Visible, Powered by Verizon 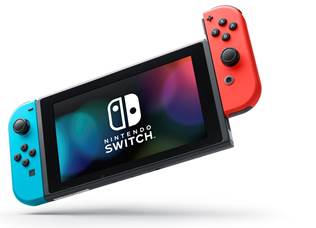 By simply lifting Nintendo Switch from the dock at any time, the system instantly transitions to handheld mode, and the same great gaming experience that was being enjoyed at home now travels with you.  In addition to providing single and multiplayer thrills at home, the Nintendo Switch system can be taken on the go so players can enjoy a full home console experience anytime, anywhere. The mobility of a handheld is now added to the power of a home gaming system, with unprecedented new play styles brought to life by the two new Joy-Con controllers.

What is so great about the system is that it provides a chance for the entire family to play together. We have family nights at our house and game night is a tradition. I loved watching my husband and daughter go at playing Arms

Choose a fighting champion from around the world, equip your own combination of extendable arms, and then use a mix of button presses and quick hand motions to really take the fight to your opponent. Throw punches and guide them mid-fight to hit agile fighters, avoid incoming attacks with dashes, or trampoline high into the air to rain down fists from above. Power-up your punches to deal extra damage or curve your fists around obstacles to hit skittish opponents. Fill up your special gauge to dish out devastating combinations and finish them off. Unleash your inner fighter in this unbelievable sporting event!

I am probably the only person that has never played Mario Kart in my life. I am so happy I had the chance to battle against my daughter. We had so much fun. This is a one to add to the list of fun family games. I couldn’t stop laughing. Check out our video:

Hit the road with the definitive version of Mario Kart 8 and play anytime, anywhere! Race your friends or battle them in a revised battle mode on new and returning battle courses. Play locally in up to 4-player multiplayer in 1080p while playing in TV Mode. Every track from the Wii U version, including DLC, makes a glorious return. Plus, the Inklings appear as all-new guest characters, along with returning favorites, such as King Boo, Dry Bones, and Bowser Jr.!

I Use to Be A Gamer

Yes, you read that correctly. I use to be a gamer. Back in the day I would spend hours playing video games. My favorite game was Zelda. Nintendo Switch did not fall short with The Legend of Zelda Breath of the Wild. I can not wait to get my hands on this game. If you were ever a fan of  Zelda, it is everything you remember about Zelda and more. My daughter is a huge fan of all the new Zelda games for the 3DS, but I haven’t played in years. I had a chance to play and I felt like a kid again.

The Legend of Zelda Breath of the Wild

Forget everything you know about The Legend of Zelda games. Step into a world of discovery, exploration, and adventure in The Legend of Zelda: Breath of the Wild, a boundary-breaking new game in the acclaimed series. Travel across vast fields, through forests, and to mountain peaks as you discover what has become of the kingdom of Hyrule In this stunning Open-Air Adventure. Now on Nintendo Switch, your journey is freer and more open than ever. Take your system anywhere, and adventure as Link any way you like

Overall the Nintendo Switch will be a hit no matter if you are an individual that loves games or if you are a family that enjoys spending fun times together. What I know is that families that play video games together bond well together. Seriously what better way to spend time together than laughing with each other. We are a small family, but we have a great time together when we play! Nintendo Switch launch March 3rd, reserve your fun today! 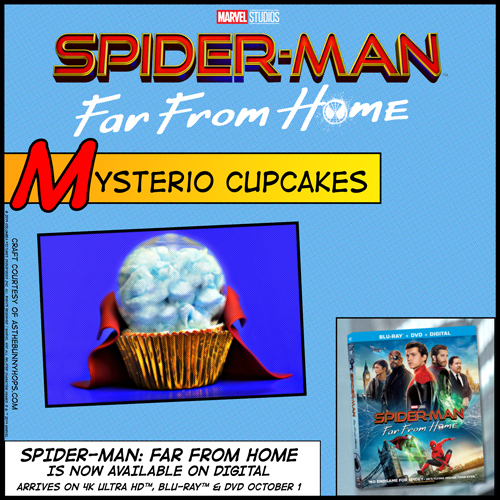 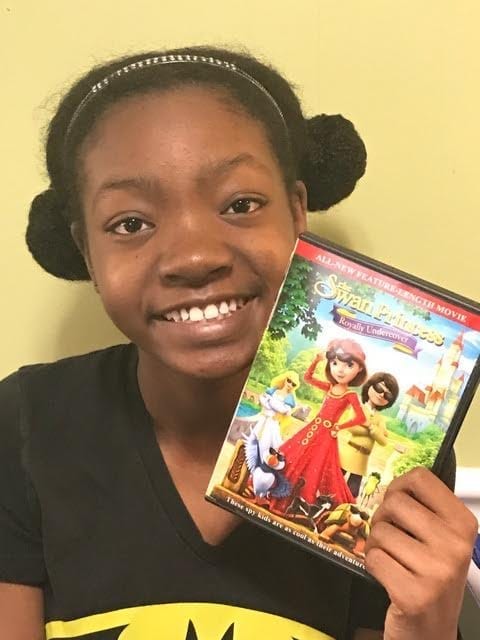