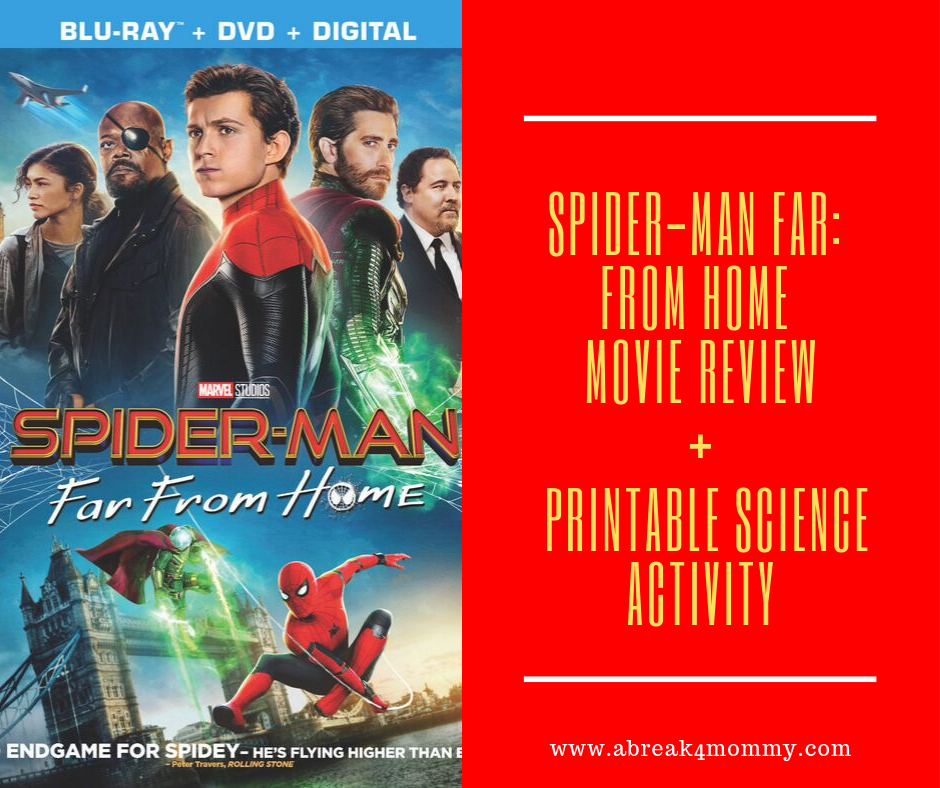 I’m so excited because the wait is finally over. Spider-Man: Far From Home is now available on 4K Ultra HD™ combo pack, blu–ray™ combo pack, DVD and digital. The Spider-Man series is extremely fun to us as a family, he is one of my favorite characters. By now, you’ve heard that a Marvel announced last month that the superhero would stay put for another film. The third installment in “Spider-Man: Homecoming” is scheduled for release in 2021.

About Spider-Man: Far From Home

Tom Holland returns as everyone’s favorite web-slinger in SPIDER MAN:  FAR  FROM  HOME, the next chapter after Spider-Man: Homecoming. Our friendly neighborhood wall-crawler decides to join his best friends Ned, MJ, and the rest of the gang on a European vacation. However, Peter’s plans to leave super heroics behind for a few weeks are quickly scrapped when he begrudgingly agrees to help Nick Fury uncover the mystery of several elemental creature attacks! Spider-Man and Mysterio (Jake Gyllenhaal) join forces to fight the havoc unleashed across the continent but all is not as it seem. 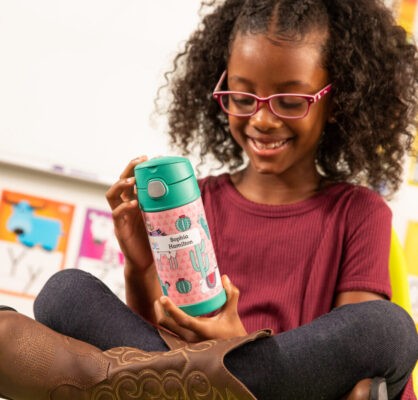 My Thoughts On Spider-Man: Far From Home

We had the chance to see Spider-Man Far From Home on DVD and must say I love it from beginning to end. It was filled with funny parts, actions and excitement. I promise you will not be disappointed. I really like seeing Tom Holland as spiderman, honestly I feel like this new spiderman written perfectly for him.

This movie shows spiderman rise to top after the lost of his mentor Tony Starks. I definitely recommend watching Avengers: Endgame before you watch this, it will make more sense to you. Young spiderman is finding a way through his teenage years, life after the BLIP, and the loss of his dear friend Stark.

The story of Mysterio is so cool. My son loved him every time he came on the screen. The special effects were amazing and again the movie was action packed the entire time. I absolutely loved the movie. I have one advice as with all Marvel movies, make sure you watch the movie to the end of the credits.

READ MORE  "I Have Butterflies In My Tummy" Preschooler/ Toddler Video

I hope you have a chance to bring Spider-Man Far From Home to your family soon. In the man time download this free printable. Master the mysterious by trying out these awesome science activities. 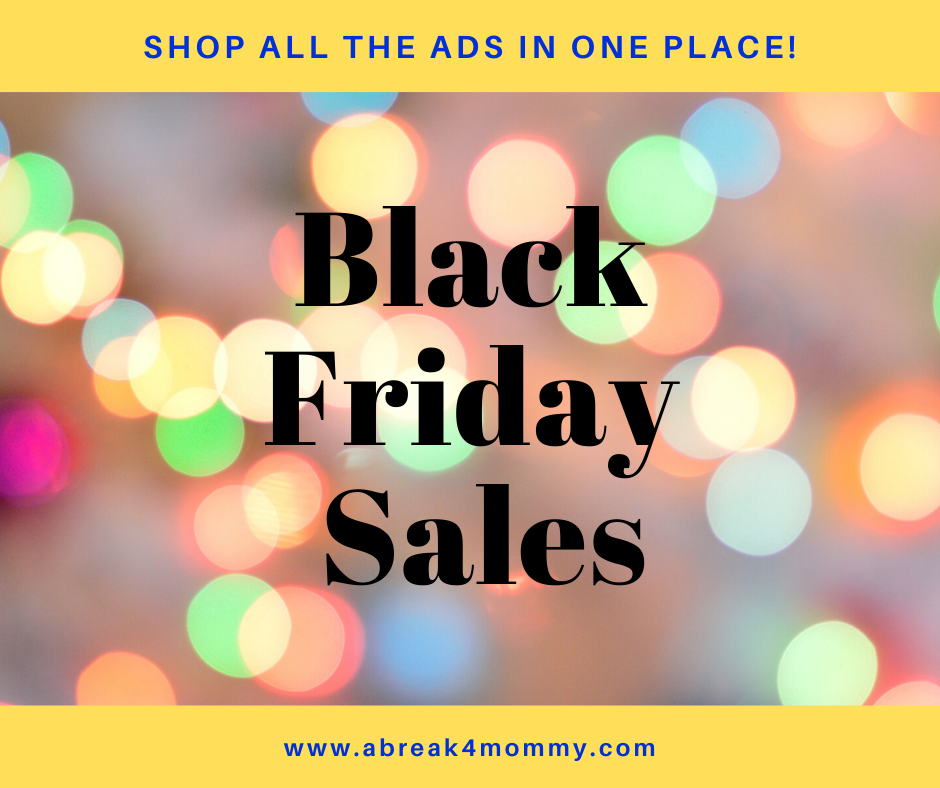 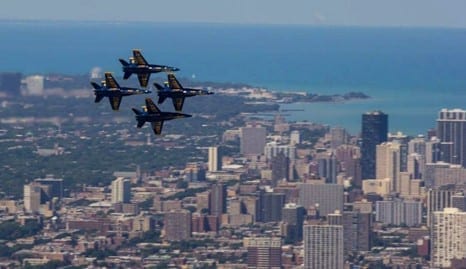 The Chicago Air & Water Show – A Picnic in the Sky 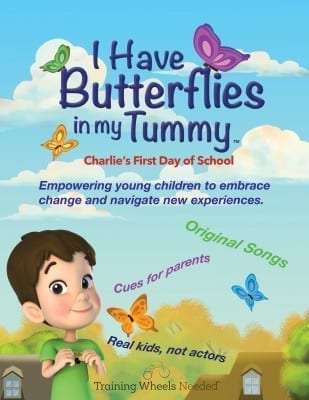 “I Have Butterflies In My Tummy” Preschooler/ Toddler Video